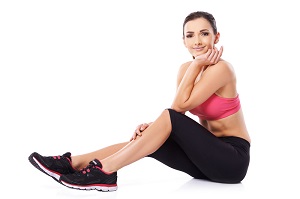 Athletes know that getting enough rest after exercise is essential to high level performance. Although you may feel guilty when you take a day off from exercising, it is important to help the body with repairs. A rest day will also help strengthen your body in the time between workouts. Continuous training can actually weaken even the strongest athletes.

Rest days are critical to sports performance for many reasons. Rest is physically necessary so that the muscles can repair, rebuild and strengthen. For recreational athletes, building in rest days will help maintain a better balance between home, work and fitness goals.

Building recovery time into any training program is important because this is the time that the body adapts to the stress of exercise and the real training effects takes place. Recovery allows the body to replenish energy store and repair damaged tissues. Exercise and physical work causes changes in the body. Muscle tissue will breakdown and the depletion of energy stores as well as fluid loss will occur. Recovery time, or a rest day will allow the stores to be replenished and allows tissue repair to occur. Without sufficient time to repair and replenish, the body will continue to breakdown from intensive exercise. The result, is overtraining and symptoms such as, feeling a general malaise, staleness, depression, decreased sports performance and an increased risk of injury.

Short-Term Recovery
Also called active recovery, short-term recovery occurs in the hours immediately after intense exercise. Active recovery refers to engaging in low-intensity exercise after workouts during the cool-down phase immediately after a hard effort or workout as well as during the days following the workout. These types of recovery are helpful with performance. Getting quality sleep is also an important part of short-term recovery, especially if you are doing a hard training regime.

Long-Term Recovery
Long-term recovery refers to those that are built into a seasonal training program such as professional athletes will have for during the season vs. off season workouts. Recovery time will be days and even weeks, depending on the demand that their body faces.

It is important to adapt your recovery time to your workout. The higher level of training intensity, the greater the need for planned recovery time. With monitoring your workouts in a training log and paying attention to your body and how it feels, you’ll be able to plan in your rest days. Talk to your trainer- get them to help you plan out the best workout – rest routine that suits you and your body’s needs. Remember how important it is to let your body rest and recover – rest for success. 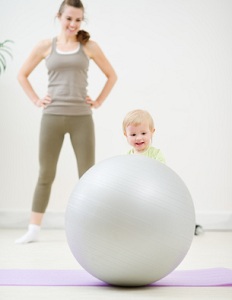